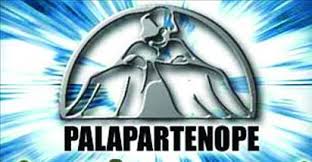 ATHENS (Reuters) - Greek youth unemployment rose above 60 percent for the first time in February, reflecting the pain caused by the country's crippling recession after years of austerity under its international bailout.
Greece's jobless rate has almost tripled since the country's debt crisis emerged in 2009 and was more than twice the euro zone's average unemployment reading of 12.1 percent in March.
While the overall unemployment rate rose to 27 percent, according to statistics service data released on Thursday, joblessness among those aged between 15 and 24 jumped to 64.2 percent in February from 59.3 percent in January. Youth unemployment was 54.1 percent in March 2012.
"It is by far the highest youth unemployment rate in the euro zone, highlighting the difficulties young people face in entering the labor market despite government incentives to create jobs," said economist Nikos Magginas at National Bank.
Athens has lowered the minimum monthly wage for those under 25 years by 32 percent to about 500 euros to entice hiring.
Greece's economy is in its sixth year of recession, battered by tax hikes and spending cuts demanded by its European Union and International Monetary Fund lenders. The economy is expected to slump by 4.2 to 4.5 percent this year.
The high jobless rate is keeping Greeks pessimistic about their economic prospects.
(Reporting by George Georgiopoulos and Renee Maltezou; Editing by Toby Chopra)
Pubblicato da comites popolare grecia a 09:02 Nessun commento:


Koza Mostra & Agathonas Iakovidis will represent Greece at the 2013 Eurovision Song Contest with the song Alcohol Is Free.

Four songs battled it out in Ellinikόs Telikόs Eurosong 2013 in the Gazi Music Hall in Athens, for the honour of representing Greece in Europe's Favourite TV Show, and it was Alcohol Is Free by Koza Mostra & Agathonas Iakovidis that emerged as winner.
Pubblicato da comites popolare grecia a 22:13 Nessun commento: 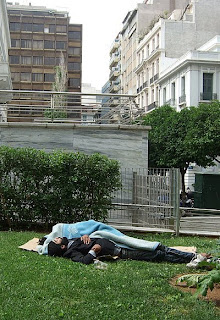 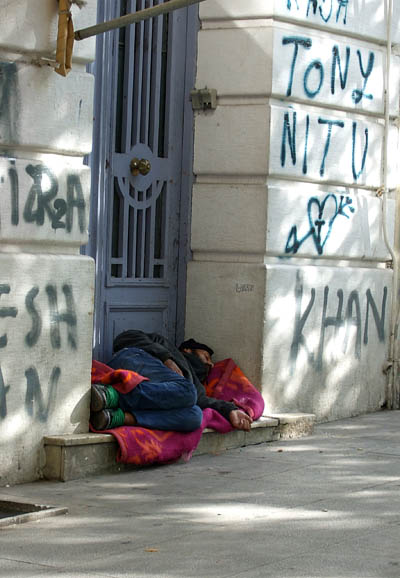 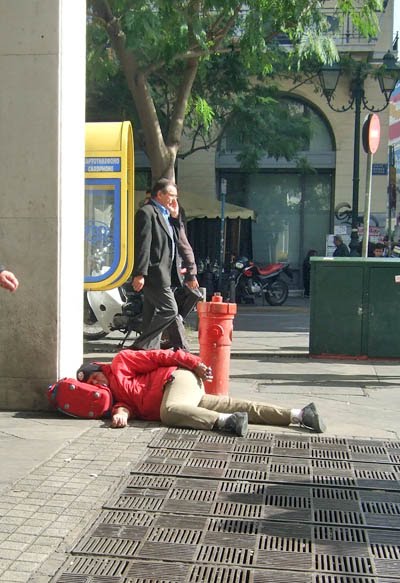 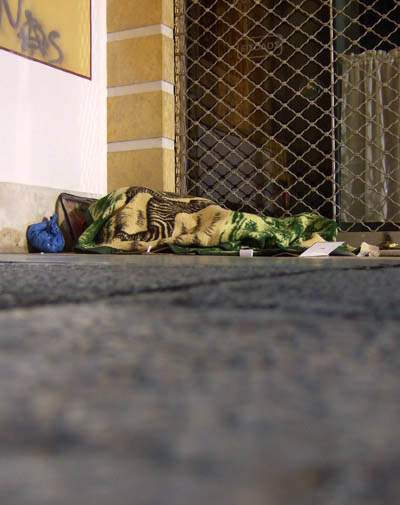 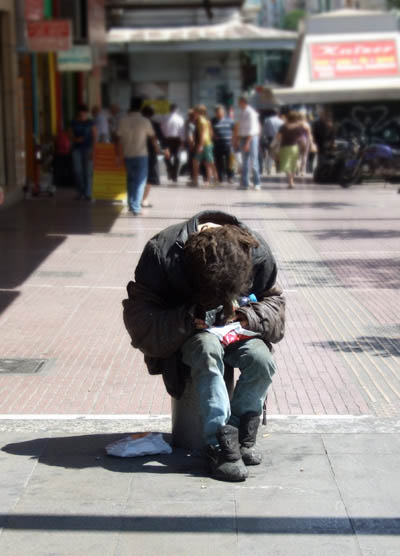 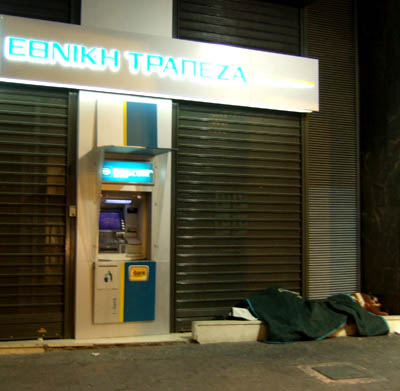 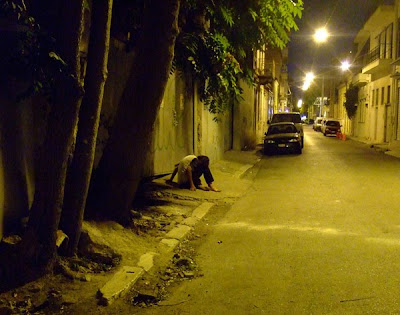 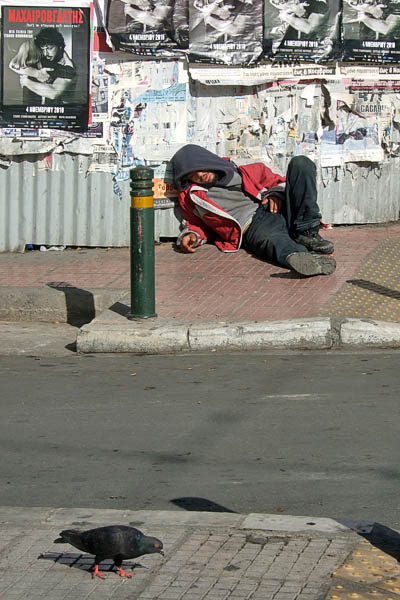 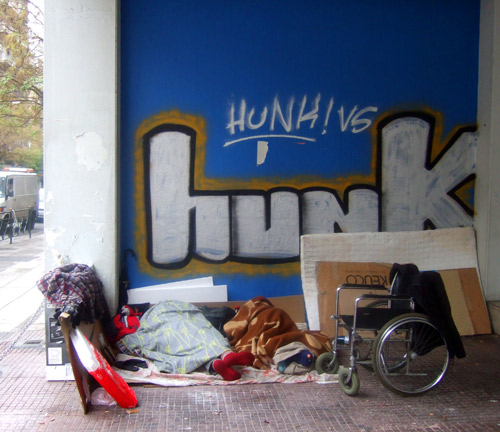 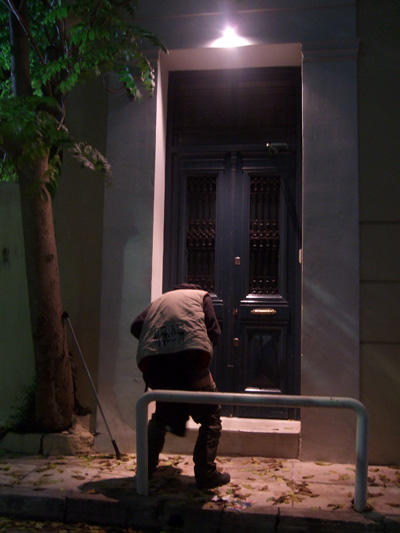 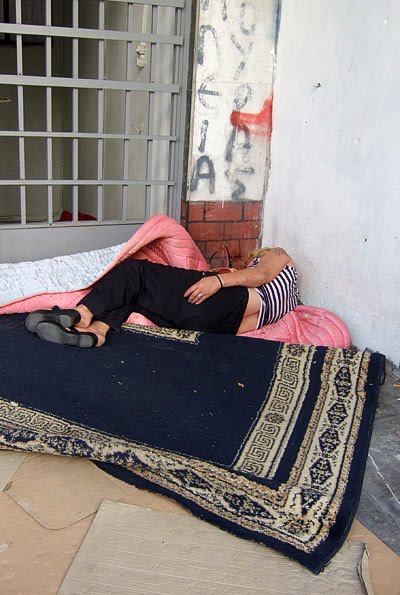 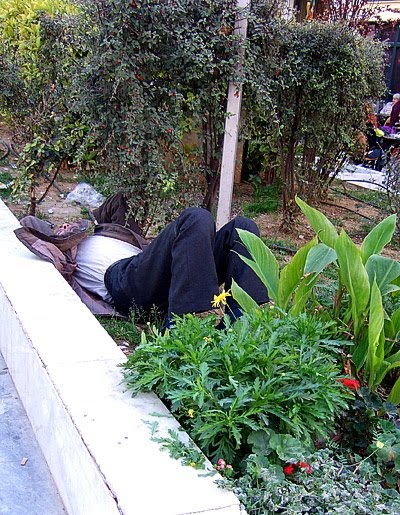 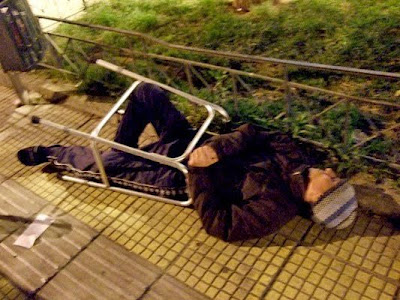 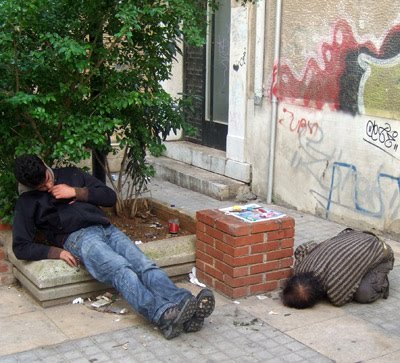