The 85-year-old composer of "Zorba the Greek" called the terms of the €110 billion ($158 billion) bailout loan deal a "national betrayal" and urged opposition parties not to back the agreement
.
Pubblicato da comites popolare grecia a 21:46 Nessun commento:

On May 29, 2011, more than 100,000 people gathered in front of Greek Parliament at Syntagma square. They demonstrated against the Greek political system and the new austerity measures that the government is ready to vote on. The demonstration was organized by the Indignant Citizens Movement (Greek: Κινημα Αγανακτισμενων Πολιτων) the Greek version of Spanish movement “los indignados”...... 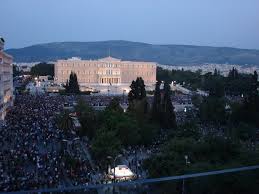 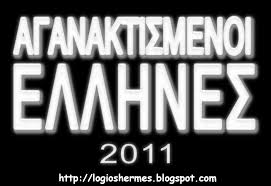 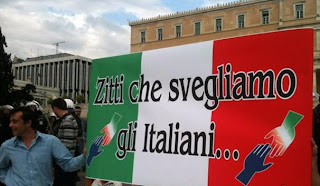 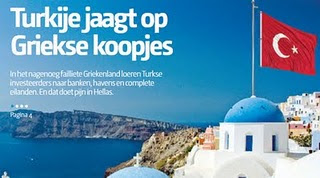 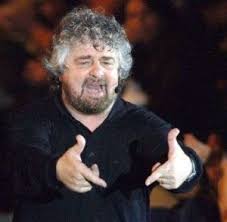 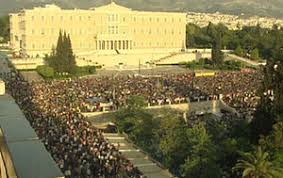 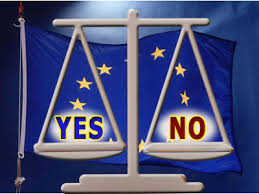 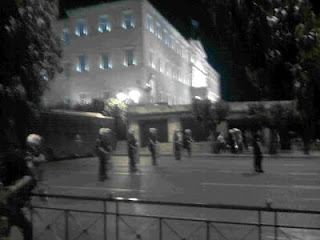 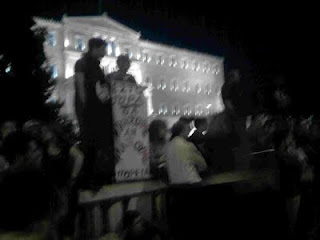 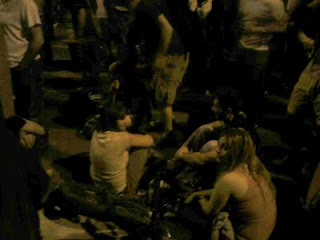 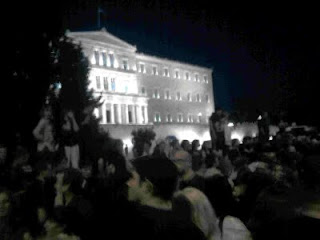 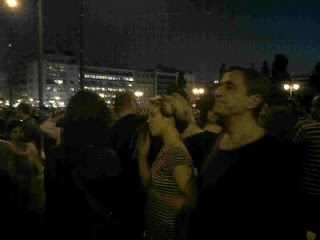 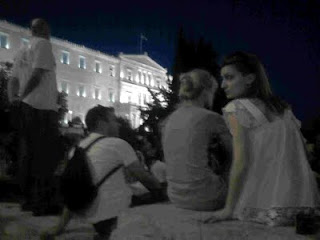 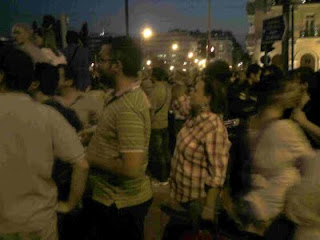 It is when, not if. Financial markets merely aren’t sure whether it’ll be tomorrow, a month’s time, a year’s time, or two years’ time (it won’t be longer than that). Given that the ECB has played the “final card” it employed to force a bailout upon the Irish – threatening to bankrupt the country’s banking sector – presumably we will now see either another Greek bailout or default within days.

What happens when Greece defaults. Here are a few things:

- Every bank in Greece will instantly go insolvent.

- The Greek government will nationalise every bank in Greece.

- The Greek government will forbid withdrawals from Greek banks.

- To prevent Greek depositors from rioting on the streets, Argentina-2002-style (when the Argentinian president had to flee by helicopter from the roof of the presidential palace to evade a mob of such depositors), the Greek government will declare a curfew, perhaps even general martial law.

- The New Drachma will devalue by some 30-70 per cent (probably around 50 per cent, though perhaps more), effectively defaulting 0n 50 per cent or more of all Greek euro-denominated debts.

- The Irish will, within a few days, walk away from the debts of its banking system.

- The Portuguese government will wait to see whether there is chaos in Greece before deciding whether to default in turn.

- A number of French and German banks will make sufficient losses that they no longer meet regulatory capital adequacy requirements.

- The French and German governments will meet to decide whether (a) to recapitalise the ECB, or (b) to allow the ECB to print money to restore its solvency. (Because the ECB has relatively little foreign currency-denominated exposure, it could in principle print its way out, but this is forbidden by its founding charter. On the other hand, the EU Treaty explicitly, and in terms, forbids the form of bailouts used for Greece, Portugal and Ireland, but a little thing like their being blatantly illegal hasn’t prevented that from happening, so it’s not intrinsically obvious that its being illegal for the ECB to print its way out will prove much of a hurdle.)

- They will recapitalise, and recapitalise their own banks, but declare an end to all bailouts.

- There will be carnage in the market for Spanish banking sector bonds, as bondholders anticipate imposed debt-equity swaps.

- This assumption will prove justified, as the Spaniards choose to over-ride the structure of current bond contracts in the Spanish banking sector, recapitalising a number of banks via debt-equity swaps.

- Bondholders will take the Spanish Banking Sector to the European Court of Human Rights (and probably other courts, also), claiming violations of property rights. These cases won’t be heard for years. By the time they are finally heard, no-one will care.

- Attention will turn to the British banks. Then we shall see... 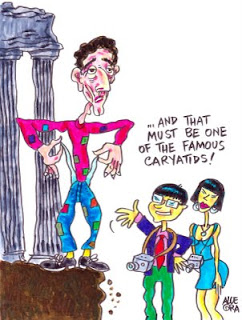 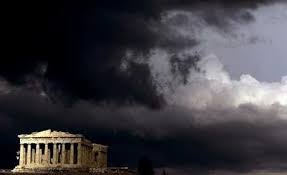 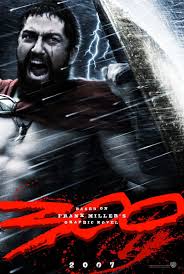 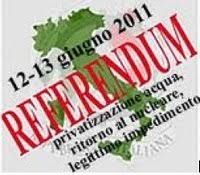 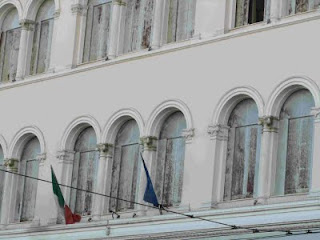